The Peace Testimony is not the only view adopted by Christians. It is useful to know there are three main views that have existed and continue to exist within the Church at large.

1. The Just War Theory: This theory predates Christianity and was adapted by Augustine in the 4th Century. Later Thomas Aquinas developed it as a systematic theology in the 13th Century. He suggested that in order for a war to be just three things were needful: The authority of the sovereign, a just cause and a rightful intention. This idea was then developed further by Francisco Vitoria in the 16th Century and then accepted by many (though not all) of the Reformers. It continues to be a popular idea among both Protestant and Roman Catholic churches (though again not all). The criteria given for a just war are: a) it starts with an official declaration of war b) is a last resort c) is just and with good intentions d) is defensive, its aim is justice e) must be free of revenge or hate f) targets should only be military g) it should when all is done have saved more lives than it killed h) only be fought if a clear victory and product of a just outcome can be met. Therefore, most wars have not even lived up to this standard, let alone to the standard of any Peace Testimony.

2. Relative Pacifism: This theory suggests that in some cases governments may choose war. However, Christians of such a state would not take up arms. They can work in weapons factories, but never use weapons. Those who hold to this theory also tend to believe that the use of Atomic or Biological weapons is sinful, but possessing them is needful in order to make nation states feel unthreatened by other nations.

3. Absolute Pacifism: The term pacifist is misleading in a way, as it seems to indicate not taking action. However, many who hold to this Peace Testimony are active in politics and religion. This absolutist view teaches that all war is evil even ones said to be defensive. Verses where Jesus tells His followers to ‘Turn the other cheek’ or ‘Love your enemy’ are often taken to be applied not just to the individual, but also to nation states. Jesus is viewed as the perfect example of Peace in that He was led like a lamb to the slaughter without violent protest (Isa 53:7). The path of non – violence and non – resistance are seen in the life of Christ and sought to be imitated in the life of followers.

Posted by David Timothy Holdsworth at 17:03

You (a Valentines Day poem for my beautiful wife Sarah) Nature, gentle wild things and you. The things that I love so true. Wal... 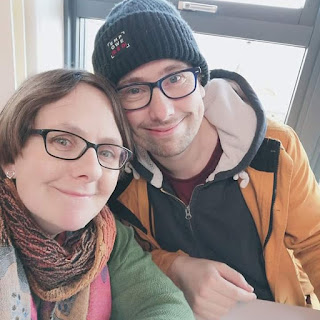 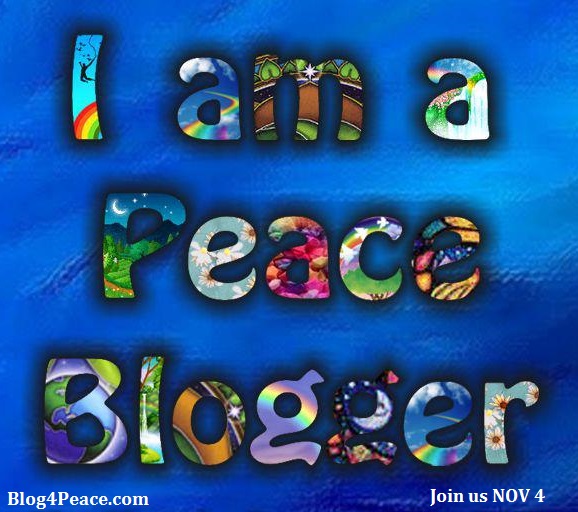